Project Zug was founded by Benjamin Ross, a rabbinical student at Hebrew Union College, and Hagit Bartuv, Former Director of Midreshet, a Jewish-Israeli online learning platform. Benjamin and Hagit connected in 2012 in Jerusalem, and developed a shared goal of using Jewish learning to connect Jews in Israel and America.

Their vision became a reality, leading to more than 2,000 participants in Project Zug!

Vision: We believe that havruta can change your life. When two Jews connect through our shared tradition, the relationship has the power to cultivate meaning, joy, and belonging. We envision a world in which havruta learning is accessible and available to every Jew in every community.

Why Learn with Zug?

Project Zug is powered by Hadar, and gives direct access to curated high quality Torah resources, and a guided learning framework that enables Jews to build deep connections to each other and to our tradition. Our unique combination of facilitation and flexibility allows Jews to learn on their own schedule with an accessible structure and guidance.

We are deeply invested in keeping human interaction at the forefront of independent learning. We start with personalized and intentional havruta matching, and provide thoughtfully guided facilitation throughout each course. Project Zug enables connections to flourish with maximum flexibility of location and timing, so that people can discover the joy in owning their learning journey.

Torah + Community ⇨ Meaning. We are each on a never-ending search for deeper meaning in our daily lives. Project Zug offers inspiring Jewish learning while simultaneously connecting people to each other and a broader communities of learners. Putting a text between two people is the fastest way to get them to a deeper, more meaningful conversation. Asking the other person ‘what does this text mean to you?’ begins a journey toward understanding their values and life experience. We connect those searching for meaning with one another so together they can explore Jewish texts and connect them to their full selves.

Setting Aside Time for Meaning + Friendship ⇨ Joy. In today’s fast-paced world, we are pulled in so many directions. Project Zug’s structured facilitation helps people set aside time for deep meaningful Jewish engagement on a weekly basis. When people make space in their busy schedule to bring meaning into their lives in connection with someone else, their Jewish life is infused with joy, which is at the core of our vision.

Connection to Tradition + Connection to a Partner ⇨ Connection to the Jewish people (Belonging). Jewish texts have the power to connect us to those who came before us, and to Jewish people throughout the world today. When we take ownership of our tradition in relationship with another Jew, we experience deep belonging with the broader Jewish people.

Project Zug is run by the Hadar Institute.
Learn more about Hadar at www.hadar.org 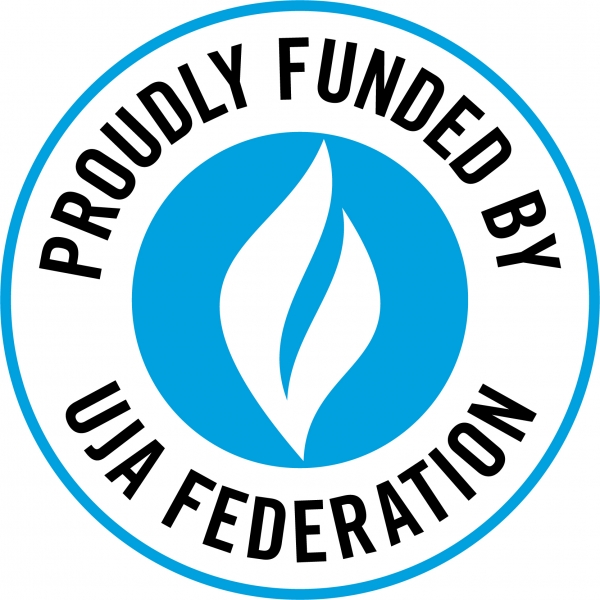 Haley Schulman is excited to join the Hadar team as Director of Project Zug. She has previously worked at a number of Jewish organizations throughout her career including the Pardes Institute of Jewish Studies, Hillel at Baruch College, and the American Hebrew Academy. Haley graduated from Binghamton University with a degree in Human Development after spending a year on the Nativ College Leadership Program in Israel. Haley is also a proud alumna of Hadar's year-long yeshiva program. You can reach Haley at schulman@hadar.org. Aliza Abolafia is the User Coordinator at Project Zug and Assistant Director at Yeshivat Hadar's Summer Beit Midrash. She is currently a Master of Divinity candidate at Harvard Divinity School where she studies spiritual care and theology. Aliza spent two years as a fellow at Yeshivat Hadar and is the prayer leader at the Havurah Minyan of the Capital District in Albany NY. She is always happy to talk about hevruta learning, building Jewish community through song, and the Torah of radical softness. Aliza can be reached at abolafia@hadar.org. Avi was ordained from Hebrew College's pluralistic Rabbinical School in Boston. She is a Wexner Graduate Fellow and holds a Bachelors and Masters from Brandeis University in Jewish Studies and Women & Gender Studies. Avi has worked as a teacher and Jewish professional in two synagogues, an independent minyan, a mikveh, and a yeshiva. Jeremy curates Hadar's and Project Zug's online content. He is also pursuing a PhD in Talmud at JTS. He graduated from the University of Manchester (in the UK) with a Masters in Physics, and is an alumnus of Yeshivat Hadar and the Conservative Yeshiva in Jerusalem. He has been involved in editing and producing educational resouces for Limmud, both in the UK and internationally, such as the Chavruta Project and Limmud On One Leg. He also teaches at the Ivry Prozdor High School. 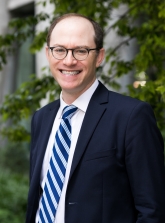 Rabbi Elie Kaunfer is President and CEO of the Hadar Institute. Elie has previously worked as a journalist, banker, and corporate fraud investigator. A graduate of Harvard College, he completed his doctorate in liturgy at the Jewish Theological Seminary, where he was also ordained. A Wexner Graduate Fellow and Dorot Fellow, Elie is a co-founder of the independent minyan Kehilat Hadar and has been named multiple times to Newsweek’s list of the top 50 rabbis in America. He was selected as an inaugural AVI CHAI Fellow, and is the author of Empowered Judaism: What Independent Minyanim Can Teach Us About Building Vibrant Jewish Communities (Jewish Lights, 2010). Elie serves on the board of Natan and on the advisory board of Upstart. Click to watch a short video of Elie as scholar- in-residence at the General Assembly of the Jewish Federations of North America.